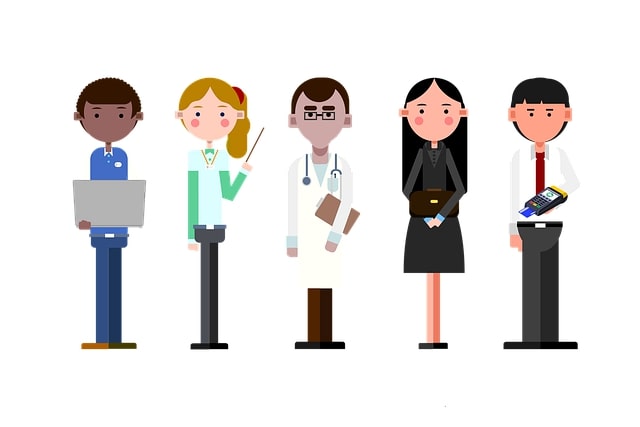 A doctor and a lawyer met at a party. Their conversation was interrupted repeatedly by guests asking the doctor for medical advice. Finally, the exasperated doctor turned to the lawyer and said, “Tell me, what do you do to stop people from asking you for legal advice when you’re out of the office?”

“When they ask, I give them advice”, replied the lawyer, “and then I send them a bill in the morning.”

The doctor decided to take the lawyer’s advice and for the rest of the evening wrote down the names and addresses of everyone who approached him for advice. The next morning he took out the list, just as his secretary walked into his office and handed him a bill from the lawyer. 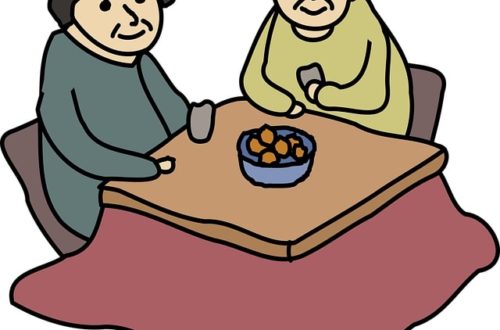 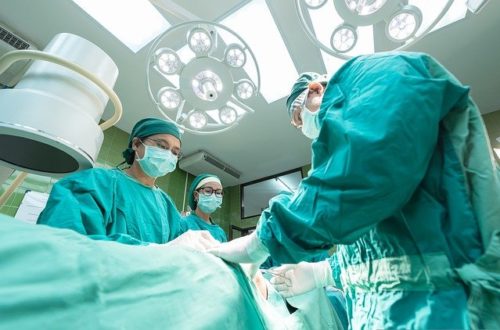 Things You Don’t Want to Hear During Surgery 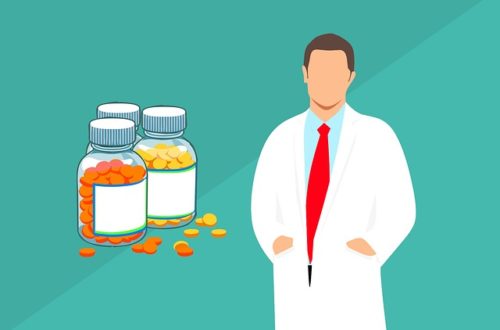