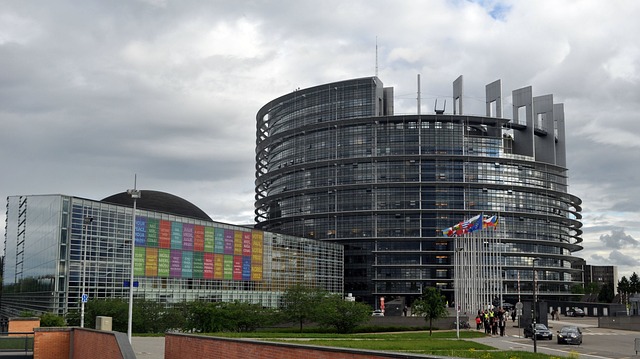 Having chosen English as the preferred language in the EU, the European Parliament has commissioned a feasability study in ways of improving efficiency in communications between Government departments.

European officials have often pointed out that English spelling is unnecessary difficult; for example: cough, plough, rough, through and thorough. What is clearly needed is a phased programme of changes to iron out these anomalies. The programme would, of course, be administered by a committee staff at top level by participating nations.

In the first year, for example, the committee would suggest using ‘s’ instead of the soft ‘c’. Sertainly, sivil servants in all sities would resieve this news with joy. Then the hard ‘c’ could be replaced by ‘k’ sinse both letters are pronounsed alike. Not only would this klear up konfusion in the minds of klerikal workers, but typewriters kould be made with one less letter.

There would be growing enthousiasm when in the sekond year, it was anounsed that the troublesome ‘ph’ would henseforth be written ‘f’. This would make words like ‘fotograf’ twenty per sent shorter in print.

In the third year, publik akseptanse of the new spelling kan be expekted to reash the stage where more komplikated shanges are possible. Governments would enkourage the removal of double letters which have always been a deterent to akurate speling.

We would al agre that the horible mes of silent ‘e’s in the languag is disgrasful. Therefor we kould drop thes and kontinu to read and writ as though nothing had hapend. By this tim it would be four years sins the skem began and peopl would be reseptive to steps sutsh as replasing ‘th’ by ‘z’. Perhaps zen ze funktion of ‘w’ kould be taken on by ‘v’, vitsh is, after al, half a ‘w’. Shortly after zis, ze unesesary ‘o kould be dropd from words kontaining ‘ou’. Similar arguments vud of kors be aplid to ozer kombinations of leters. 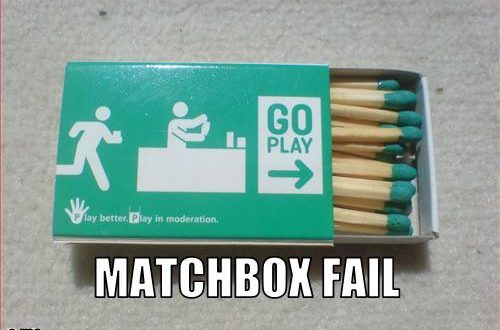 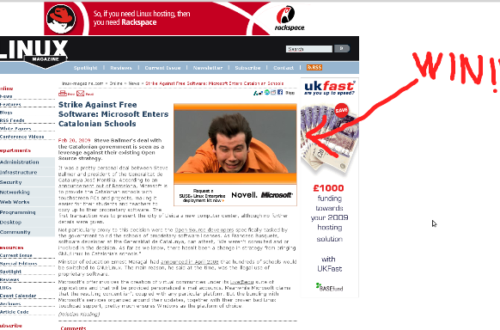 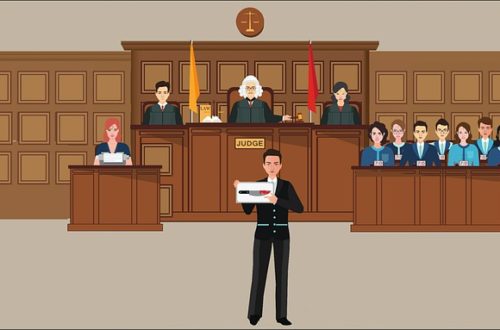