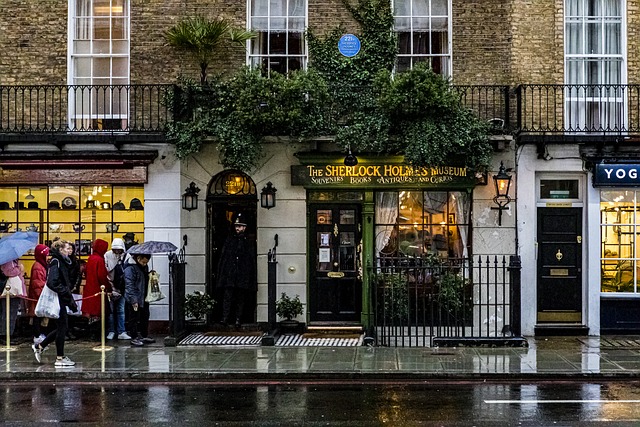 It was the day of the big sale. Rumors of the sale and some advertising in the local paper were the main reason for the long line that formed by 8:30 in the morning in front of the store. A small man pushed his way to the front of the line, only to be pushed back, amid loud and colorful curses.

On the man’s second attempt, he was punched square in the jaw, and knocked around a bit, and then thrown to the end of the line again. As he got up the second time, he said to the person at the end of the line, “That does it! If they hit me one more time, I don’t open the damn store!” 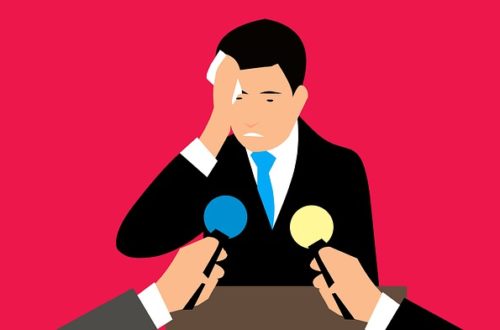 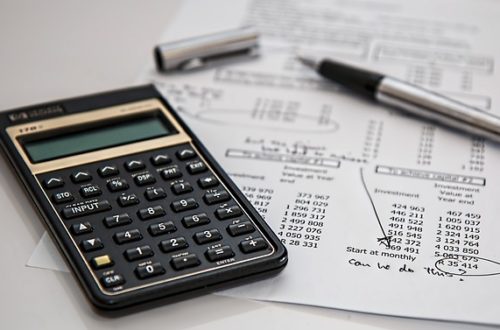 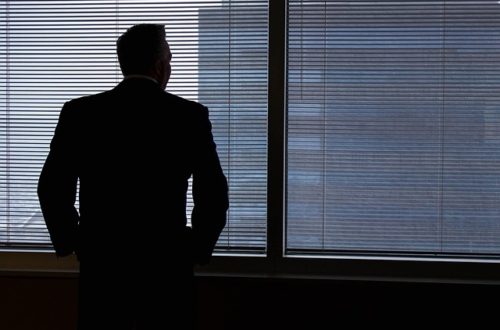