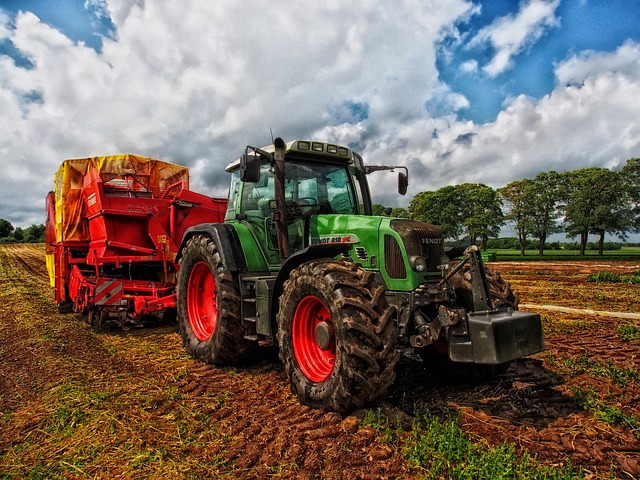 A big-city California lawyer went duck hunting in rural Iowa He shot and dropped a bird, but it fell into a farmer’s field on the other side of a fence. As the lawyer climbed over the fence, an elderly farmer drove up on his tractor and asked him what he was doing.

The attorney responded, “I shot a duck and it fell in this field, and now I’m going in to retrieve it.”

The old farmer replied, “This is my property, and you are not coming over here.”

The indignant lawyer said, “I am one of the best trial attorneys in the U. S. ; and, if you don’t let me get that duck, I’ll sue you and take everything you own.”

The old farmer smiled and said, “Apparently, you don’t know how we do things in Iowa. We settle small disagreements like this with the Iowa Three-Kick Rule.”

The lawyer asked, “What is this three-kick Rule?”

The farmer replied, “Well, first I kick you three times and then you kick me three times, and so on, back and forth, until someone gives up.”

The attorney quickly thought about the proposed contest and decided that he could easily take the old codger. He agreed to abide by the local custom.

The old farmer slowly climbed down from the tractor and walked up to the city feller. His first kick planted the toe of his heavy work boot into the lawyer’s groin and dropped him to his knees. His second kick nearly wiped the man’s nose off his face. The barrister was flat on his belly when the farmer’s third kick to a kidney nearly caused him to give up.

The lawyer summoned every bit of his will and managed to get to his feet and said, “Okay, you old coot, now it’s my turn.”

The old farmer smiled and said, “Naw, I give up. You can have the duck.” 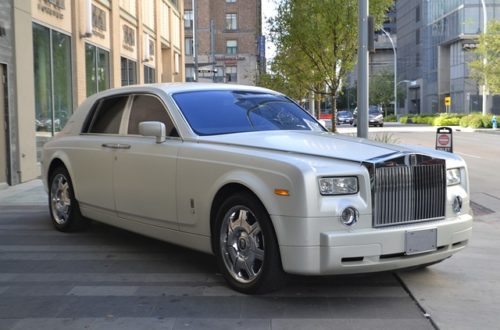 The Pope Drives a Limousine 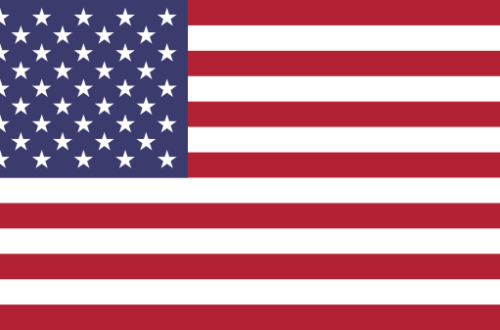