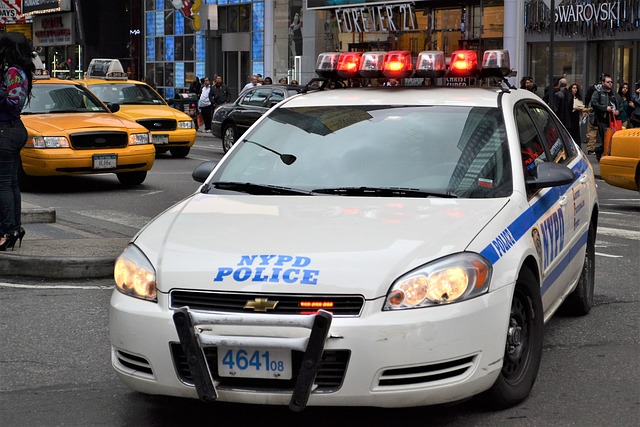 One night, a police officer was stalking out a particularly rowdy bar for possible violations of the driving under the influence laws. At closing time, he saw a fellow stumble out of the bar, trip on the curb, and try his keys on five different cars before he found his. Then, sat in the front seat fumbling around with his keys for several minutes. Everyone left the bar and drove off. Finally, he started his engine and began to pull away.

The police officer was waiting for him. He stopped the driver, read him his rights and administered the Breathalyzer test. The results showed a reading of 0.0. The puzzled officer demanded to know how that could be. The driver replied, “Tonight, I’m the Designated Decoy.” 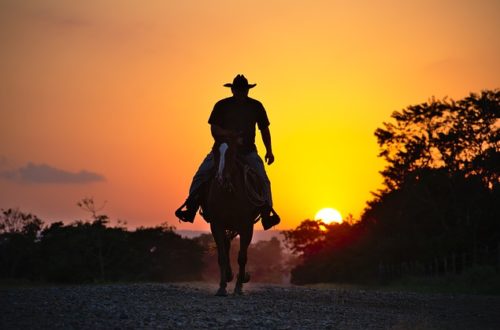 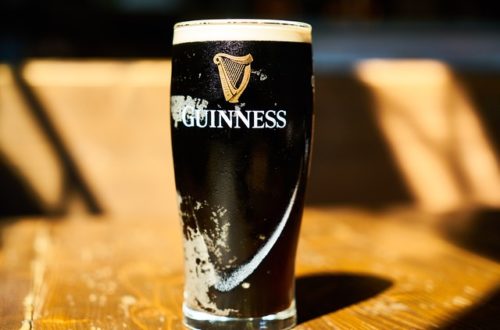 Englishman, a Scotsman, and an Irishman in a Pub 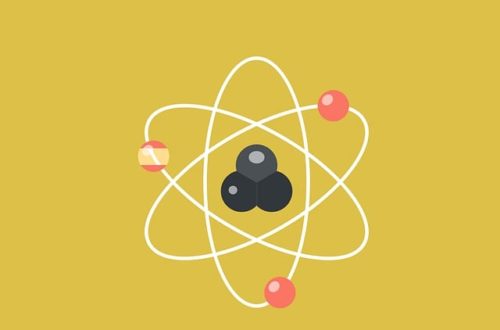 A Neutron Walks into a Bar…