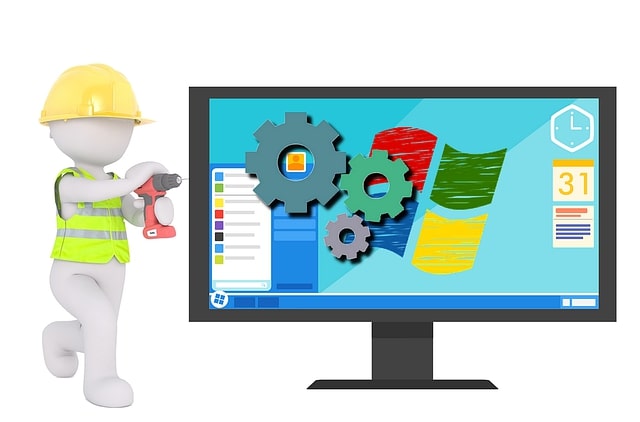 Saint Peter showed him to his house, a small cottage on a tiny plot in the woods. The closets were full of simple but servicable clothing, and the kitchen was stocked with the basic needs. Bill slowly settled into a modest and quiet life in heaven.

One day, Bill was walking in one of Heaven’s many fine parks, when he ran into a man dressed in a fine tailored suit.

“Actually,” the man replied, “I was given a hundred of these when I got here. I’ve been treated really well. I got a mansion on a hill overlooking a beautiful lake. I have a huge five-hundred acre estate, a golf course, tennis courts and three Rolls Royces.”

“Were you the Pope, or a doctor who healed the sick?” asked Gates.

“No,” said his new friend, “Actually, I was the captain of the Titanic.”

Hearing this made Gates so angry that he immediately stalked off to find St. Peter.

Cornering St. Peter, Bill told him about the man he had just met, saying, “How could you give me a paltry new house, while you’re showering new cars, a mansion, and fine suits on the Captain of the Titanic? I invented the Windows operating system! Why does he deserve better?”

“Yes, we use Windows here in heaven,” replied Peter, “and the Titanic only crashed once.” 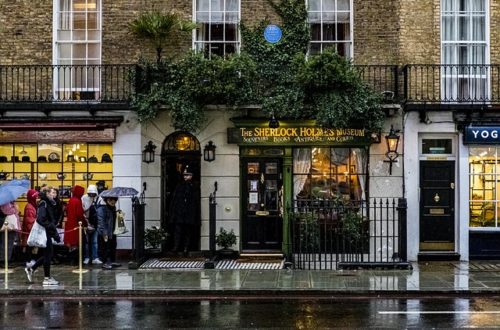 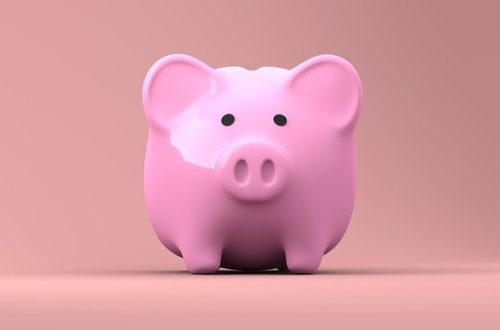 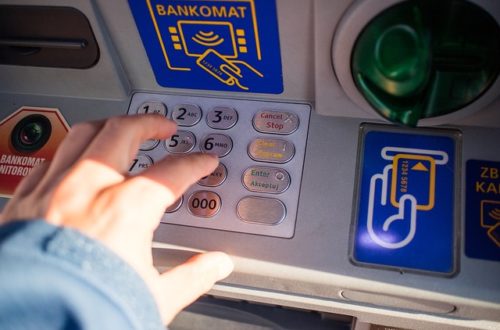